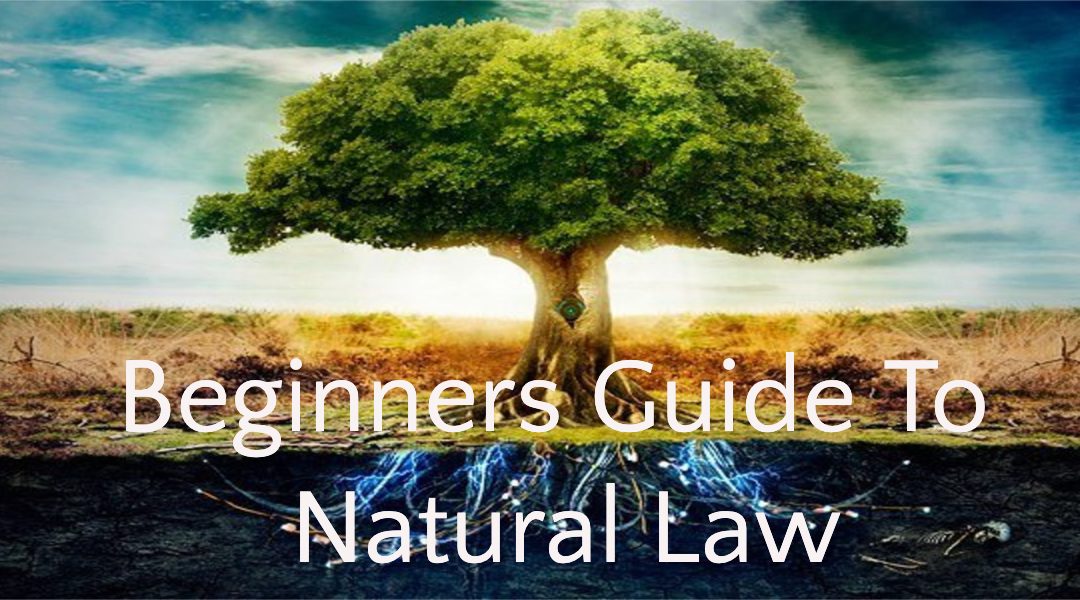 Elections, charters, bill of rights, petitions and numerous other avenues to stop the UN Agenda have been in vain. Many are finally realizing there is no justice in this system. Natural Law is the only way out of this matrix.

What is Natural Law?

Law – An existing condition that is both binding and immutable. Can not be changed by anyone or anything.

Natural Law is a set of Universal non-man-made binding and unchangeable conditions which govern the behavioural consequence of beings with the capacity for holistic intelligence.

Since all wrongdoings are a form of theft, Natural Law can be summed up as – Do No Harm – Do Not Steal.

These harmful actions are against Natural Law.

Most people would agree with the fact that the behaviours that initiate harm to others are immoral actions. The problem arrives when we fail to hold everyone to the same account regarding the morality of their actions.  There are no exceptions to this law.

Since these laws govern in the invisible background they are not a believe system or religion.. It constitutes the science measurable and repeatable effects in our world. It requires no belief or faith. Natural law is also known as moral law, the law of cause and effect, consquentialism, karma, law of the land, or the golden rule.

Why is understanding Natural Law Important?

It is fundamentally important to learn Natural Law if you seek to live in freedom and peace together. Since Natural Law delivers the consequences of an entire societies behavioural choices, based on whether their behaviour is moral or not, it is important to know with certainty what the difference between right behaviour and wrong behaviour actually is.

To explain the basics of Natural Law, we need to identify with Statutory Law. They are 2 different jurisdictions – Public and Private.

Statutory Laws are laws of a society in which government created (Acts) and the “persons” within that society ( the Public) are in agreement with. For example, if you acquired a driver’s license and are “acting” as the “person” which is a fictional being” on that driver’s license then you are in agreement with the Highway Traffic Acts and bound by it. BUT, you are not obligated to be a part of that society. You have the right as a Free Living Soul to leave that society if you so desire and step into a Private jurisdiction ( PMA) based in Natural Law.

If you reclaim your status as a Sovereign you now become immune to all 60,000 plus Statutory Laws as they do not apply to the living man/woman.

Our legal system teaches separation, isolation, condemning, punishment, and conditions which does not help restore family or community to what it should be. Natural law is centered around uplifting behaviour, encouraging relationships and teaching the sacredness of life. It is about assisting others to integrate healing and take back responsibility for their own actions.

“True law is right reason in agreement with nature; it is of universal application, unchanging and everlasting.”

Natural law refers to laws and principles that are thought to have arisen from a greater power than any political or human authority. It reflects the Natural Physical Law, which is based on moral values and applies equally in all places and circumstances. Natural law is used universally to coexist peacefully.

Natural law is natural to you, it is your natural state of being, connecting to the good within. It is your divine intelligence that has always been there.

Everyone is equal under Natural Law

To have a deeper inner standing of equality under Natural Law, we need to look at human rights. 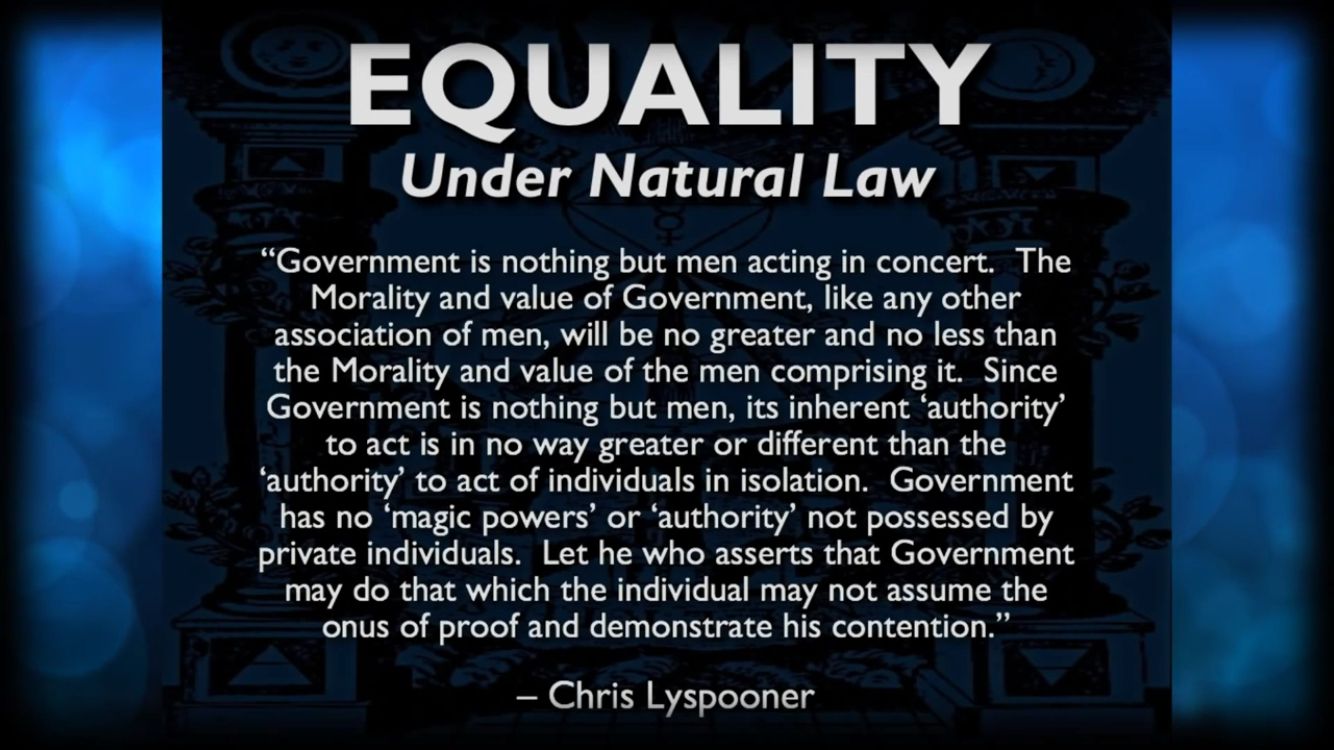 What is a human right?

RIGHTS are defined as an action that does not initiate harm to another sentient being. This is why we are losing our rights. How can we keep something we do not know how to define?

According to the Free Dictionary a “right” is conforming with “MORALITY”. Therefore, freedom and morality are directly proportional.

Natural Law is not something that man or woman creates;

it is something that YOU discover.

Natural law is already imprinted within us. As we let go of the trauma based reality we have been indoctrinated in, the veils are lifted we will begin to see the truth of who we are – as magnificent human beings. Life is always guiding us there.

At the core, our divine nature, we are inclined to do good. We will seek to become the best version of ourselves, to know the truth, to create friendships, justice and fairness to others. Natural law creates a lawful platform that exposes and destroys the fraud we have endured for all to witness and experience. The process of becoming Sovereign and accepting full independence is being offered to all of the nations at this time.

Natural Law takes time for our minds to accept and catch up to what we have known intuitively within our hearts. We are heirs of creation and directly responsible for the care of what immediately surround us. This responsibility comes with each and every sovereign.

If we want to FREE this country it is up to the people to clean up the corruption from within our communities and then begin a process for establishing individual sovereignty, to become free men and women in alignment with our Soul purpose.

All people have the inborn capacity to govern themselves, to know right from wrong and act justly, and to judge for themselves all things, including the conduct of others. We are not there yet, however; this is the path we are on.

Natural Law is fundamental and irrevocable since it has existed omnipotent and unchangeable since the beginning of time.

Each man and woman must study and have an inner standing of natural law so you can become your own expert to defend yourself.  When we  are connected to the natural law, our own moral code within – this brings  FREEDOM.

If you can think of Natural Law as a new language you can learn to empower yourself.  To use this language well, you need to learn a new mindset of empowerment. 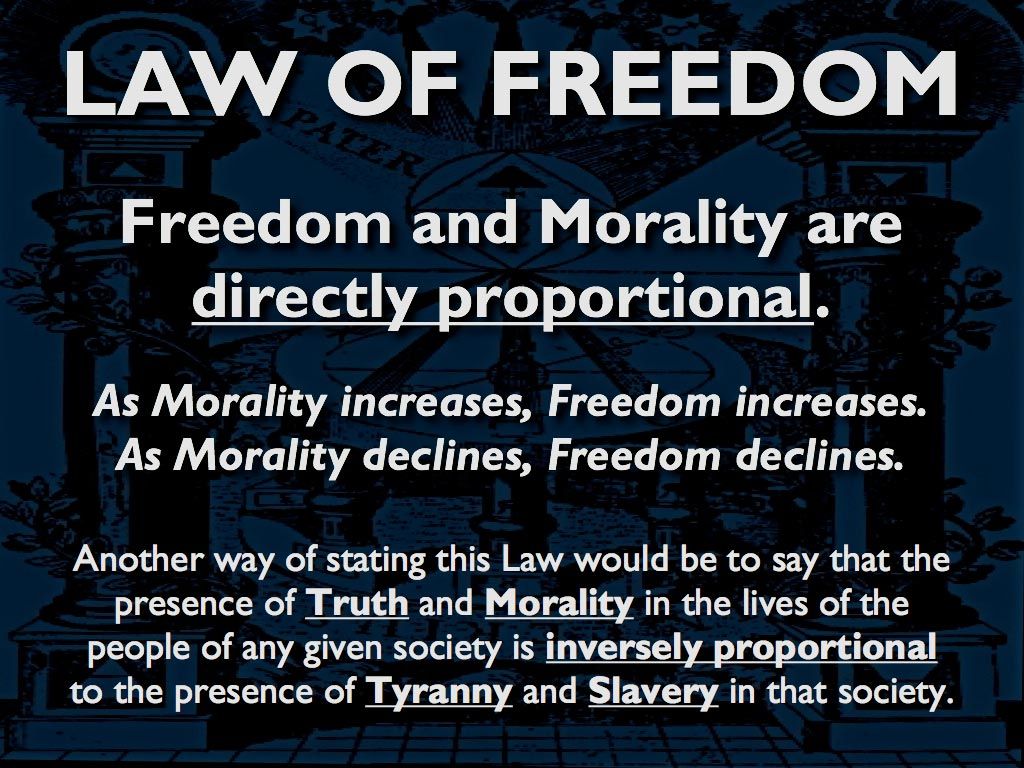 David Straight, Mark Passio and Mark Christopher have been leading the way in showing us a deeper truth about our Legal System and how it is a complete FRAUD. The legal system was designed for corporations, not for a man or woman. It is one of the biggest HOAXES that has been played on humanity.